Experts explain that it is culturally more acceptable for women to experiment with their sexuality than for men. But that doesn’t mean heterosexual women are secretly lesbian or bisexual. It’s just a way to explore your sexuality.

In short, as society more accepts experiments involving two women, lesbian pornography is less shameful, even if it does not correspond to a woman’s actual sexual orientation.

Heterosexual pornography, however, is more about portraying a woman’s pleasure from a man’s point of view (more of what men * would like * to see, less of what women really like).

Lesbian pornography tends to be more sensual, gentler and more realistic, depicting sex and orgasm. This category of pornography is also likely to include foreplay, various sex toys and clitoral stimulation are used, which most often allow a woman to reach orgasm in real life.

Such pornography is easier to identify

Сurrent events  Tips
2
237
Female ejaculation or squirt – what is it and how to achieve it?

Сurrent events
0
47
What are women afraid of in sex? 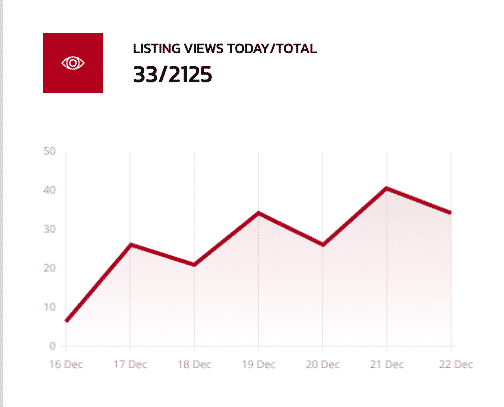 Сurrent events
0
52
Five misconceptions about sex, which many believe